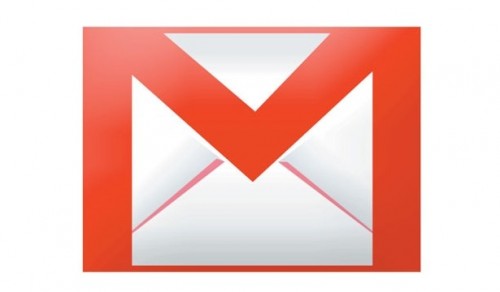 In today’s post, I am going to tell you about the Gmail application for the iPhone launching soon. According to Pocket-Lint, Google is about to launch a native iOS Gmail app, which should bring some nice, new functionality over third-party offerings or navigating through Safari.
It is thought that the app has been submitted by Google for review already, meaning that it could be with us very soon. 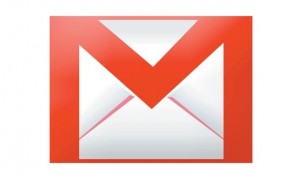 “Google is on the verge of launching their native Gmail app, multiple sources tell me. In fact, I believe it has already been submitted to Apple for review.

If it gets approved, it should be out soon. And I think it’s going to be approved,” Seigler writes.
New features that are said to be launching on the native Gmail for iPhone app are push notifications, Priority Inbox filtering, and simple one-click starring.
It is important to remember that it’s perfectly possible that Apple will deny approval of the application.

The burning question, however, remains: Why now? It seems that Gmail could have made this move onto the iPhone for a while.

It’s possible that we’re not seeing the wood for the trees: although push notifications will be very welcome, the Gmail app could also bring better Google+ integration. – that, amongst all other factors, could be why Google is pursuing this now.