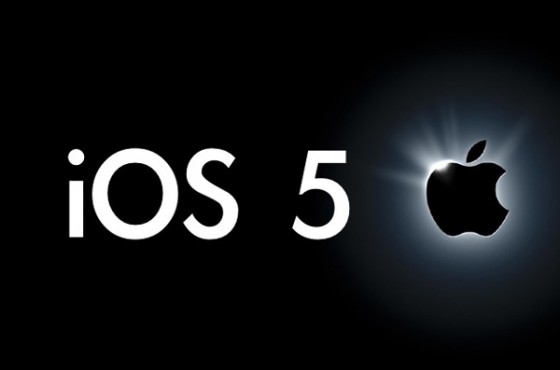 In iOS folders, you can only put 12 icons of your apps and you can’t add more.

When iOS 5 was released a few weeks ago, a trick allowing you to put the Newsstand icon into a folder but it will crash when you try to open it. The same trick allows you to put all your apps in a single folder.

Still, if you decide to keep your device unjailbroken, there is a little hope: a flaw in iOS 5 allows you to put folders inside other folders. Check it out after the jump!

It is based on the same flaw in iOS 5 which was used to place the annoying Newsstand app icon – which is essentially a folder itself – inside a folder.

It’s simple: drag an app icon – any app icon – on another app icon to create folder A, grab folder B which you want to place inside folder A and place it right beside folder A before dragging folder B on top of it to create a folder within the folder.

In the same way, you can hide other folders inside of a folder as well. You would just drag an app onto another app to create a folder, then put the folder you want into it right before the folder appears on your screen, then drop it inside.

The bad thing about this trick is that when you try the other folder inside the main folder, your springboard will crash. This is surely a bug in iOS 5 and maybe Apple would fix it in the final iOS 5.0.1 release.

What’s the point, then? Although I already have a jailbroken iOS device – and I useFolderEnhancer for, well, enhancing folders – this is quite useful if you want to hide those un-installable stock apps inside a subfolder which you will never use. That’s just about the only conceivable use for this.

If you do decide to jailbreak your iOS 5 device, you can always install a tweak like Infinifolders or FolderEnhancer so you can put unlimited apps inside a folder and even put folders inside folders.