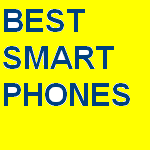 In today’s article, I am going to introduce some of the best smartphones with long battery life, as we know that smartphones are becoming the hearts of mobile users, everyone wants to something new and amazing phone with the highest resolution and lots of characteristics. but what is important is sorely neglected by most of the mobile users is its battery life.

With moderate use, smartphones can give you a full day’s performance before needing to be recharged, but not all gadgets are created equal–some simply run out of steam early, whereas others will hang in there for the long haul. Here are five smartphones with battery usage that really impressed me, 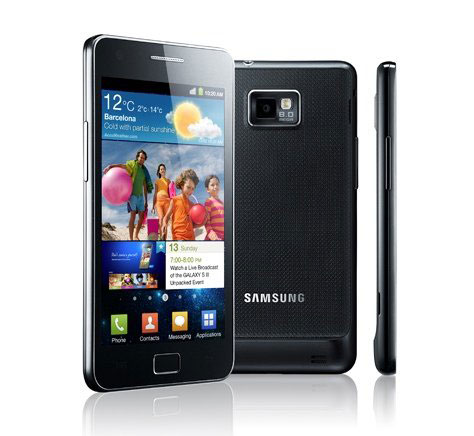 It is assumed to be the best android device Powered by Android OS v2.3 it is one of the most successful smartphones in the world today. The battery gives Stand-By of up to 710 hours and talks time of 18 Hours.

Nokia E6 one of the latest Business Smartphones from Nokia
gives a handy talk time with a better battery.  One can use the phone fully charged for two days without worrying about charging it again. The Battery gives a Stand-By up to 681 hours and Talk time of 14 hours 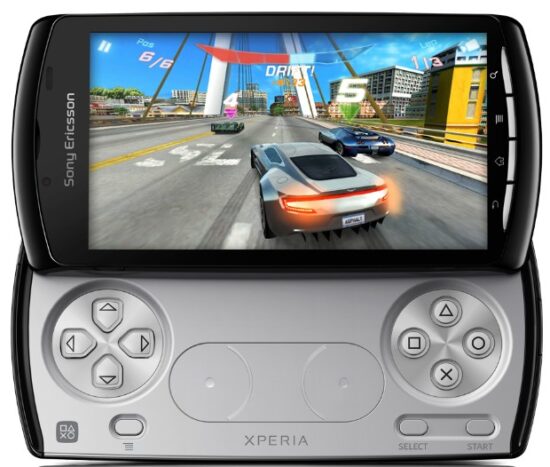 Sony Ericson Xperia Play although is not fully based for traditional mobile use but the battery it gives is appreciable taking gaming and music into account.  The battery gives a stand-by Up to 425 hours and a Talk time up to 8 hours25 mins. It can also play music for up to 31 hours 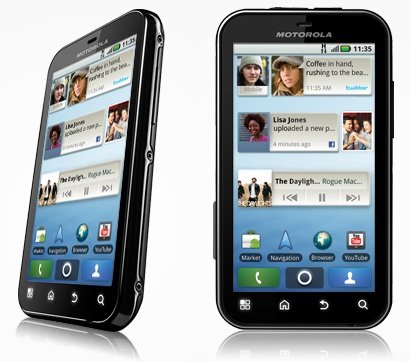 Motorola Defy is an Android Smartphone for users who need just a little more than that from smartphones. The battery gives 680 hours of Stand-by and Talk time of up to 8 hours. 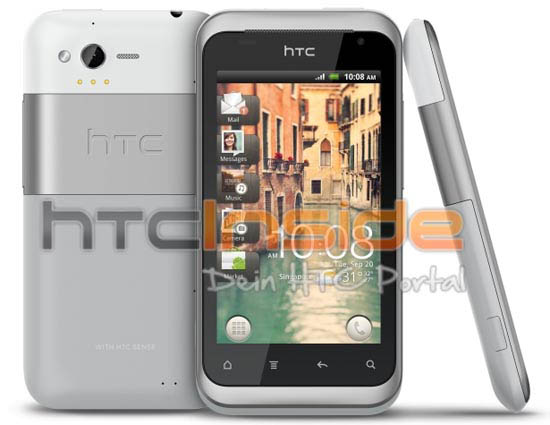 Smartphone with Android 2.3 Gingerbread and Charm indicator has a standby time of 410 hrs and talk time of up to 6.83 hrs.
So above is the list of best smartphones with the longest battery life, of course, it will help you to select your desire smartphone.