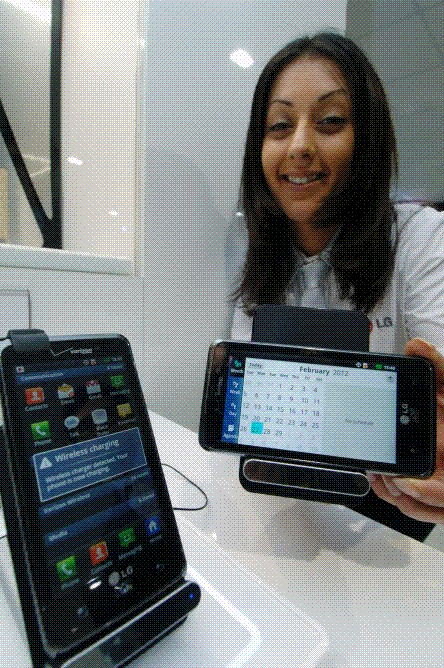 In today’s article of ” LG’s WPD-800 with Wireless Charging on its Side,” I am going to introduce the tech revolution made by LG with their new invention of Wireless Mobile Phone Charging.

Until now, most of the units on offer follow the flat slab design ushered in by the Bowerman and WildCharge that sees recharging devices laid down flat on the charger. 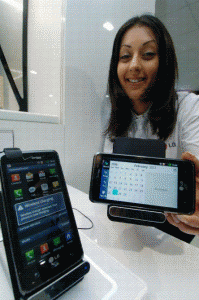 LG followed that form factor with its WCP-700 Wireless Charging Pad but has come up with something slightly different for its successor, the WCD-800. The new unit is designed to hold the mobile device upright so you can watch a video or make a video call while the charger goes about its business. 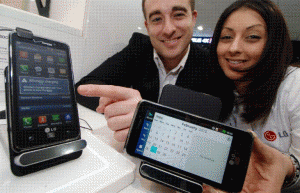 Unveiled at Mobile World Congress 2012 (MWC 2012), the WCD-800 is designed in the shape of a cradle with a lip that supports the mobile device in either vertical or horizontal orientation. Like competitor devices, the unit uses electromagnetic induction to recharge a device’s batteries without the need for cables and LG says the unit is as efficient and effective as conventional wired chargers. It is also compatible with all devices compliant with the Wireless Power Consortium’s (WPC) Qi standard.

Read Also: Flipit will charge devices from outlets that are in use

LG will First launch a wireless charger by the mid of this year.But now he has launched his phone LG WPD-800 with  75.8 mm (2.98 in) wide and the unit boasts a charging area double that of its predecessor
Source:gizmag