The best IOS emulator for PC windows with an app store used to run Apple iPhone and iPad apps will be discussed in today’s topic.

As we know that Apple iPhone is one of the most famous and competitive brands among others in the market, all is due to its features and other huge variety of apps and games available in the Apple app store.

The persons having iPhones and Ipad can equally enjoy the ios apps both on their devices as well as on computers and laptops.

But what about the persons that have no iPhone and want to experience these ios apps and Games.

So, don’t worry, because there is a huge collection of the best iOS Emulators for PC, through which everyone can run and enjoy all iPhone and Ipad apps on Windows equally.

Before proceeding to the collection of best iOS emulators for windows, let’s see first what are these iOS Emulators and why we need them..? 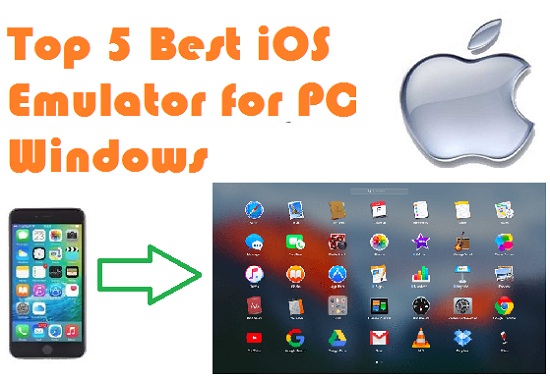 Emulators are virtual machines that support the operation of an application that belongs to a different operating system and run them seamlessly. So, get ready to have real experience with iOS applications on your Windows PC.

These emulators are especially helpful for developers who want to check the cross-platform compatibility of their applications and also for those who do have not an iOS device.
Don’t Miss: Benefits of Unlocking iPhone

Although there is a huge collection of iOS emulators,  I have shared some of the best iOS Emulators for PC along with iPhone, and iPad Simulators among them.

MobiOne Studio is one of the best iOS Emulators for PC and Windows. It enables us to run all applications and games to run on Windows PC even having no iOS device.  It works for developing cross-platform mobile apps for iOS and Android systems.

With MobiOne Studio. you can configure your apps to run on your iPhone device and can also build status notifications on the desktop of every application downloaded. All applications run on this software are built with the latest technology and are compatible with all devices.

iPhone Simulator is a type of iOS Emulator for PC through which users can enjoy a true interface of the iPhone on their Windows PC.

It has come up with some of the latest technology through which you can test and use different apps on your computer. You can also access your iPhone which enables you to use its built-in apps as well as control its system preferences. 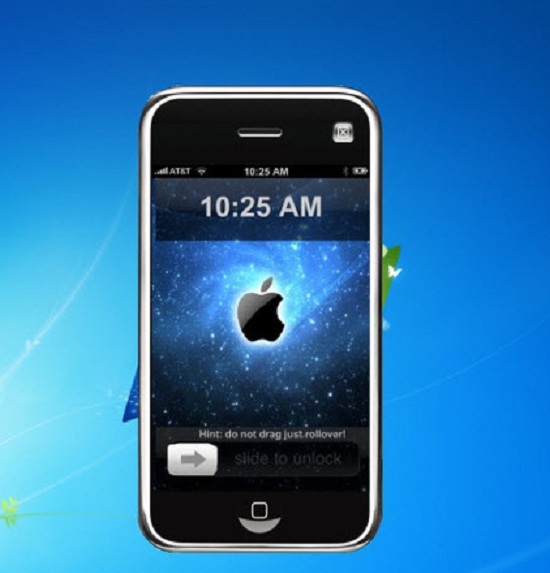 iPadian is a kind of Simulator especially designed to control and access the full interface of your iPad.

It has some of the best and most advanced features to customize and control all existing and newly downloaded apps on the device.

By using this Software you can feel and touch the new iOS 10 on your Windows system with amazing features like iMessage, and Siri.

If are you a games lover, then don’t miss checking these best ROM sites for the computer.

Appetize.io is another online iPhone emulator for PC windows that can be used to run iOS applications as well as Android applications too.

If you are a developer and want to test your apps then this platform will be a great tool for you. You don’t need to have an extra emulator for iOS and Android.

Xamarin Testflight is another useful emulator for iOS apps that comes with a user-friendly interface and advanced support.

All you need is to download and install an iOS emulator on your computer in order to run iOS apps. All the apps and games will run on your Windows computer without any interruption.

Read Also: How to save iPhone from Being Hacked

In spite of the above iPhone iOS Emulators for windows, there are also other names:

In this way, the above collection of the best iOS Emulator for PC and Windows will give you a true iPhone and iPad interface.

This will also help to test your iOS apps before launching or using them directly on your iOS device.