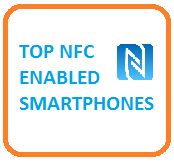 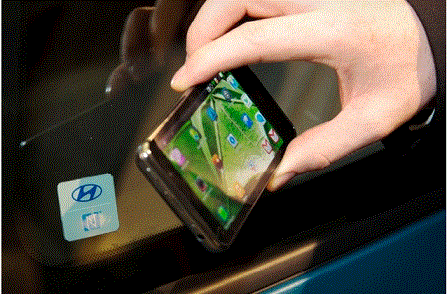 Have you ever think to control your Hyundai car with NFC Smartphone,if  not then just try to connect your nfc smartphone and through your keys in ditch.But who has claimed…nothing other then Hyundai company,and the company wants drivers to forget all about the metal set of keys they’ve been lugging around for years; in the … Read more Use NFC Smartphone to Control Your Hyundai Car

hi friends many of us have heard about NFC technology while roaming around the globe, but some of them (including me) may are not familiar with this term…so let’s see what is NFC ? and its use in Smartphone applications. What Is NFC? Near field communication, or NFC, allows for simplified transactions, data exchange, and wireless … Read more USES of NFC Technology in Smartphones for Wireless Communication 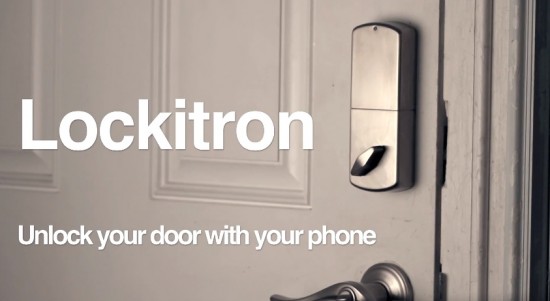 Now, this is the future, guys. Hate carrying around your keys or digging in your purse to find them? Perhaps you’re at work and need someone to grab something from your home but you don’t have a key to give them? Lockitron is a deadbolt locking system that allows you to send a simple text … Read more Unlock your door with your Smartphone using Lockitron

Apple’s iPhone 5 is “just weeks away” from being unveiled, according to an unnamed source at the company, with rumors still indicating that it will be a significant departure from the current iPhone 4. Though Apple is yet to confirm any plans itself, speculation has coalesced on a late-September or early October announcement, something a Bits insider apparently confirms. Those … Read more iPhone 5 “just weeks away” complete with NFC